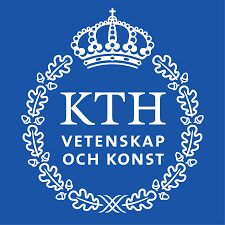 System and software safety in electronic systems is becoming increasingly central in many industries. Industries are heading towards more and more connected and advanced software-intensive systems. Many organization face the same kind of challenges and sharing experience is essential.

The conference is organized by Addalot, ICES (KTH) and SAFER and has become the central meeting place for Scandinavian safety experts from different industries. It is an opportunity to share experiences and make new contacts. There will be a plenary overview part split on two days, and a second part with parallel sessions. The parallel sessions will be in depth workshops and tutorials about different challenges, techniques, standards and methods.

The second part includes parallel sessions with in-depth workshops and tutorials about different challenges, techniques, standards and methods. As for the previous years, we anticipate a healthy mixture of participants and presentations from different industries and academia

A Man-in-the-Middle of my Heart Attack

Gradually we are all becoming more and more dependent on connected technology. We will be able to live longer with an increased quality of life due to medical devices and sensors attached to, or integrated into our bodies. However, our dependence on technology grows faster than our ability to secure it, and a security failure of a medical device may cause patient harm and have fatal consequences.

Dr. Marie Moe is a security researcher, and in 2015 she started a hacking project to figure out if she could trust the device that was keeping her alive, an IoT-connected pacemaker implant. This talk will cover the latest findings from this research project, in particular how it is possible to perform a Man-in-the-Middle attack between the pacemaker device and the corresponding backend server with the help of a fake mobile base station, giving access to the patient’s medical data. 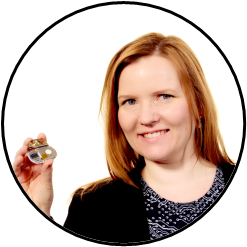 Marie Moe is a Senior Information Security Consultant at Mandiant, and has a PhD in information security. She has previous work experience as a team leader at Norway's National Cyber Security Center, as a research manager at SINTEF and as a consultant at mnenonic. She is also a part-time Associate Professor at the Norwegian University of Science and Technology, where she teaches cyber incident response and has been supervising several students on ethical hacking projects. She is known for hacking her own pacemaker and is currently collaborating with clinicians on digital health research as an honorary visiting senior researcher at Imperial College London.

Visual Commonsense for the Self-Driving Car

Popular perceptions aside, it is no secret that much remains to be desired of the "intelligence" of self-driving cars for their safe and trustworthy deployment in public life. How do we improve the driving intelligence of autonomous vehicles? What is presently missing per se? What are some possible or desirable baselines of "intelligence" in driving performance, for instance, from the viewpoint of decision-making in safety-critical situations? How do we standardise and evaluate automated driving software performance with respect to identifiable performance baselines such that both human expectations, as well as envisaged licensing and other regulatory norms may be fulfilled?

In this talk, I will elaborate upon the aforesaid context and present possible directions and solution methodologies. This will be done in the backdrop of a case-study aimed at designing "computational visual commonsense" that enables self-driving vehicles to form a space-time mental model of the dynamic environment typically encountered in everyday driving. I argue that in addition to a critical emphasis on technological solutions, industrial and academic efforts in autonomous driving now need to emancipate an interdisciplinary mindset encompassing Cognition, AI, and Interaction Design. This is needed to better appreciate the nuances, complexity, and spectrum of diverse human-centred challenges in fully autonomous driving in the real world. 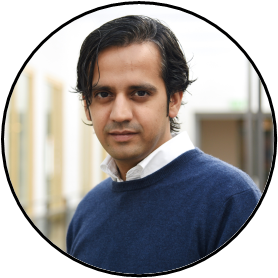 Mehul Bhatt is Professor of Computer Science within the School of Science and Technology at Orebro University (Sweden). His basic research focusses on formal, cognitive, and computational foundations for AI technologies with a principal emphasis on knowledge representation, semantics, integration of commonsense reasoning & learning, explainability, and spatial representation and reasoning. Mehul Bhatt steers CoDesign Lab , an initiative aimed at addressing the confluence of Cognition, Artificial Intelligence, Interaction, and Design Science for the development of human-centred cognitive assistive technologies and interaction systems. Since 2014, he directs the research and consulting group DesignSpace and pursues ongoing research in Cognitive Vision and Spatial Reasoning.

Mehul Bhatt obtained a bachelors in economics (India), masters in information technology (Australia), and a PhD in computer science (Australia). He has been a recipient of an Alexander von Humboldt Fellowship, a German Academic Exchange Service award (DAAD), and an Australian Post-graduate Award (APA). He was the University of Bremen nominee for the German Research Foundation (DFG) Award: Heinz Maier-Leibnitz-Preis 2014. Prior to moving to Sweden, Mehul Bhatt was Professor at the University of Bremen (Germany). Further details are available via: www.mehulbhatt.org.

The complex system design of a vehicle is faced with new challenges. The vehicle manufacturers are turning into providers of mobility and transportation solutions.  New business partners are increasing the complexity of the product in its ecosystem. Connected vehicles and continuous over-the-air-updates are opening up for new cybersecurity threats. 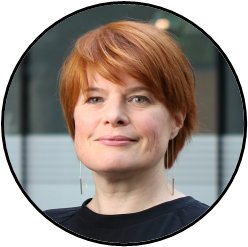 Christina Rux has worked for 20+ years in global development projects at automotive OEMs such as Volkswagen, Volvo Cars, AB Volvo, and Daimler. During the last ten years she has been working as Solution Architect for software for connected vehicles. She has designed end-to-end solution architecture together with experts in the whole connected vehicle ecosystem, ranging from the in-house electrical, central compute and powertrain specialists to front-end design experts and business partners such as Google, Apple, Amazon and Uber. Recently, Christina worked as Lead Architect for Vehicle and Cloud Platform at the software company CARIAD in the VW AG but now she is back at WirelessCar where she works with Discovery and Advisory with many different OEMs. 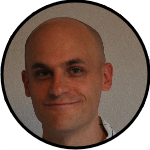 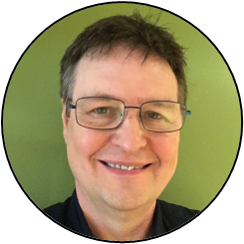 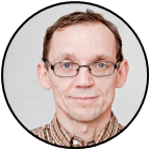 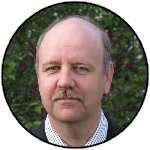 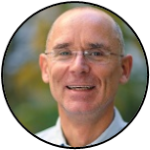 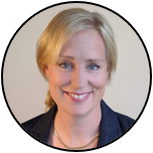 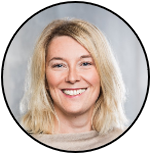 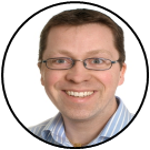 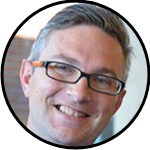 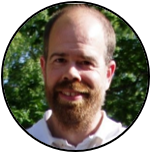 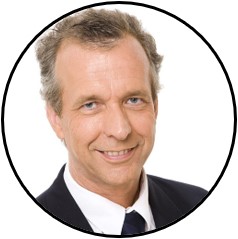 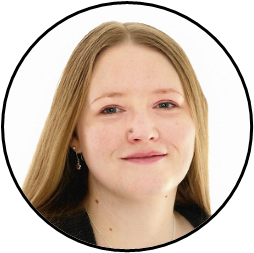 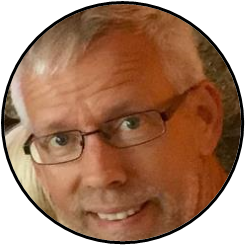